Stand-Up Comedian Abby Govindan on How to Write Relatable Comedy

By V RenéeAugust 24, 2022Interview
No Comments 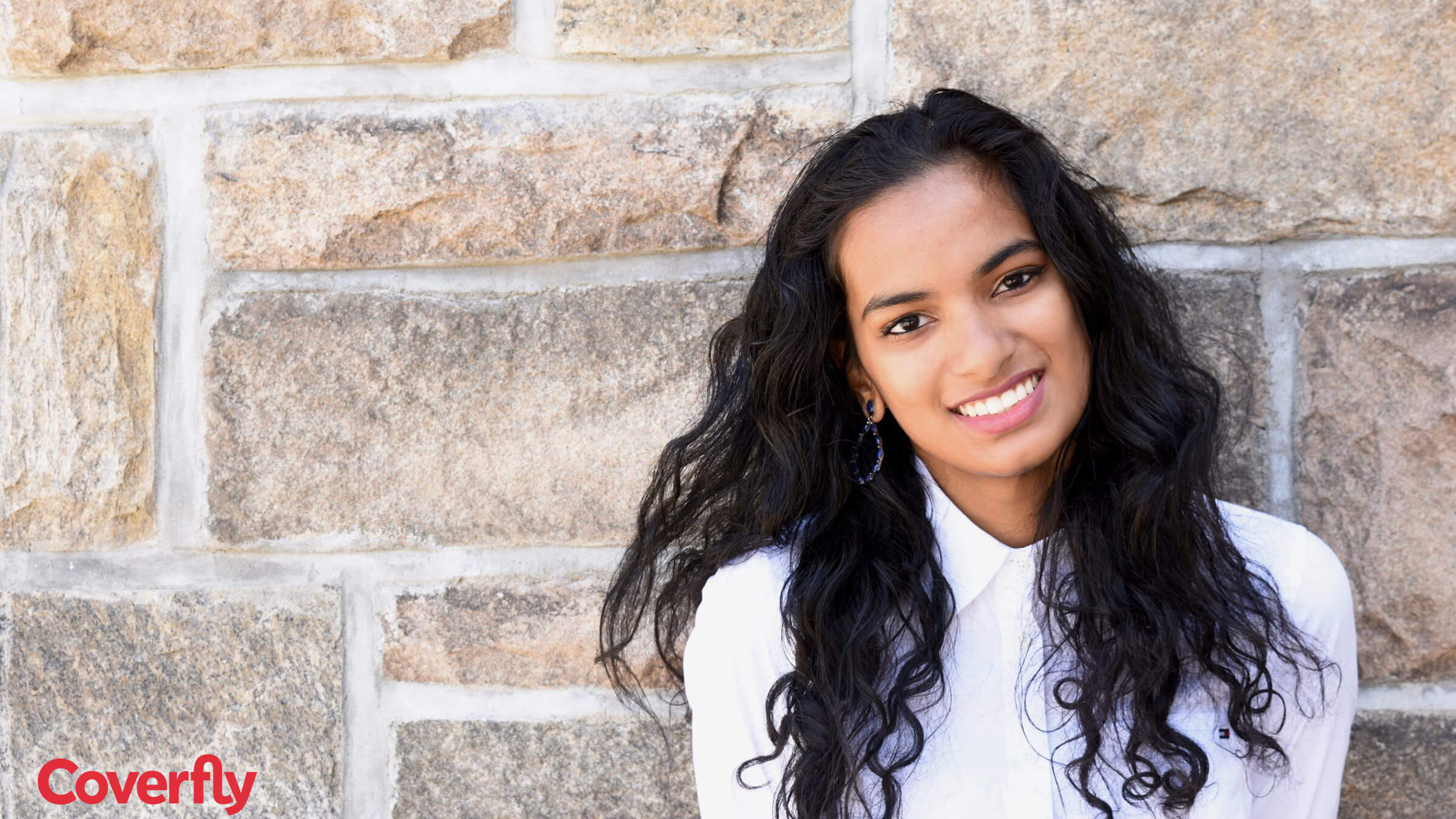 What does it take to be a great comedy writer? Just ask stand-up comedian Abby Govindan.

Houston-native Abby Govindan is a writer and stand-up comedian whose career is taking off like a rocket. Since making her comedic debut at Caroline's on Broadway in New York City in 2017, she's gone viral online, performed all over the country, and has opened for some of the biggest names in stand-up, including Hasan Minhaj, Daniel Sloss, and Russell Peters.

Coverfly had the pleasure of sitting down with Abby to learn about her comedy career, the evolution of her comedy, and how she writes relatable jokes. Check out our interview below!

Learn more about Abby by heading over to her website. Also, if you're interested in seeing her show, be sure to check out her tour dates.