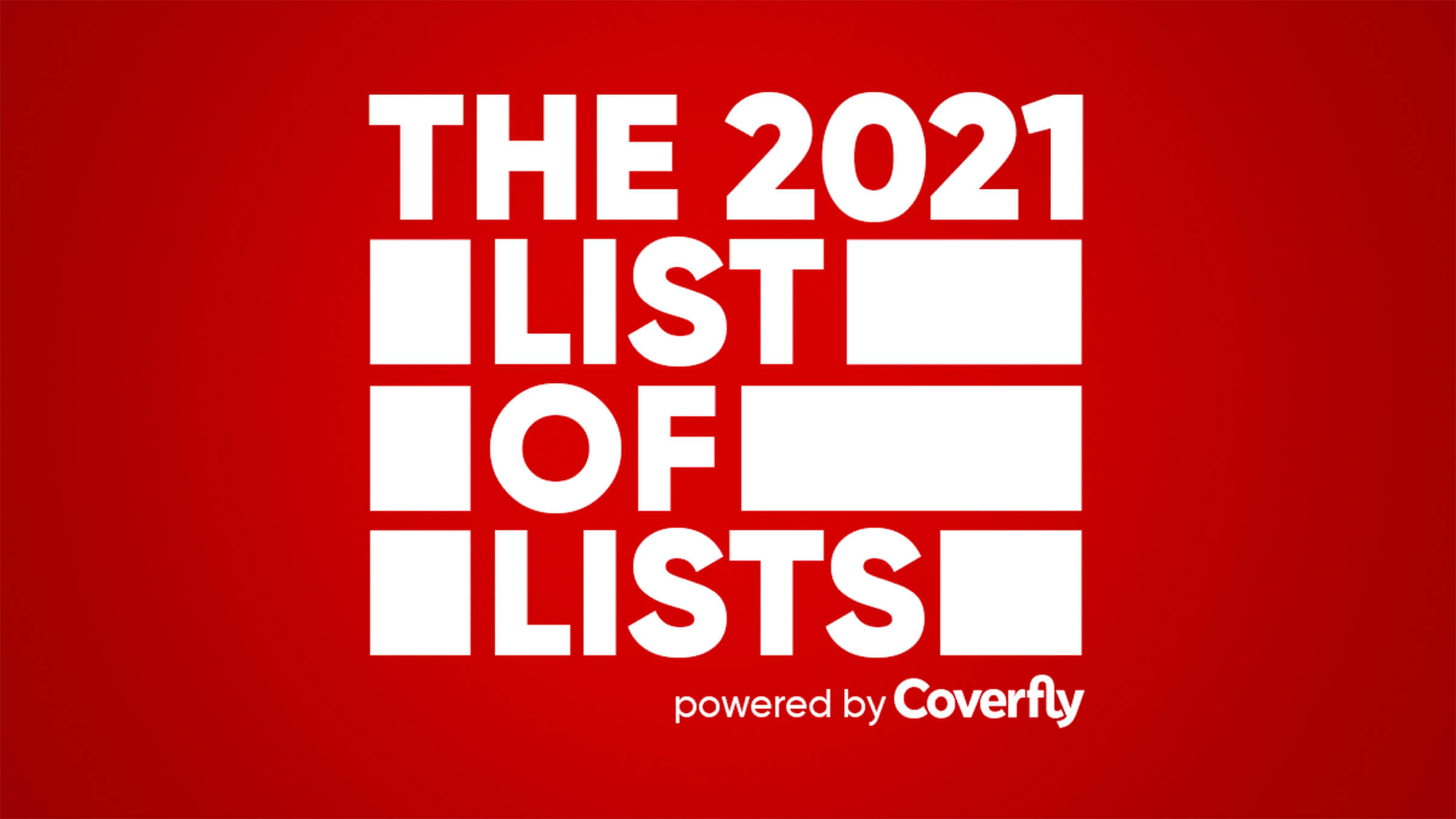 Coverfly and its partners have the privilege of working directly with thousands of writers; reading tens of thousands of samples, and servicing hundreds of industry professionals scouting new talent and material. In many cases– if not most– we are the first touchpoint for a writer launching a successful career. That’s why we launched the inaugural Coverfly List of Lists and Tracking Board Next List at the end of 2021.

The first is designed to celebrate the bests of the year-end lists, the latter to highlight the top emerging voices, and to put them and their team front and center rather than just their samples.

When we compiled the list we thought, if nothing else, it will be interesting to look back a year later and see what the featured writers accomplished. We knew there would be some cool highlights, but we were blown away by what the 2021 selections accomplished in 2022.

Let's go over a few of them from the 2021 Coverfly List of Lists and the Tracking Board Next List.

Here is an eye-popping breakdown. From the inaugural Next List, in the past year, of the 30 featured writers we had:

All of this SINCE the release of the list.

Best Unrepped Writers Who Have Since Signed

Not to be outdone, we had similarly encouraging results from our inaugural Best Unrepped Writers List as 7 of the featured writers have since signed with representation at major management companies and agencies.

One of the most popular resources on the Coverfly Industry portal is the search functionality that provides hyper-specific results down to the format, genre, subgenre, writer background, representation status, ethnicity, or unique life experience. Take a look at this breakdown of successes from Coverfly's Most Viewed Projects List of 2021.

As Coverfly has continued to grow and evolve, we are excited and honored by the opportunity to support thousands of writers in varying stages of their careers.  In 2022 alone we were able to help writers land a paid writing gig at Paramount, staff on a Hulu series, and release their film on Netflix.

As the industry evolves and presents new opportunities with new challenges for writers, Coverfly remains committed and excited to help whomever, however we can.